I’ve been feeling particularly anxious lately so I have been trying to make a point to get to the gym and do Yoga in the mornings. Tonight the afternoon schedule was all over the place but I did have about 45 minutes to get on the new elliptical machine at the gym.

I put that thing on ‘Fat Burner’ and gave myself 30 minutes to get some oxygen moving through my body and all the jumbled thoughts going in a straight line again.

The TV just happened to be on a Roy Rogers episode and I realized I’ve never watched a full episode of Roy Rogers!  I was always more of a ‘Bonanza’ fan.  I didn’t throw my headphones in my bag this morning so I watched half heartedly while I twirled those pedals whole heartedly.

I couldn’t help but feel joy when I left the gym to the happy faces of Roy Rogers and Dale Evans  singing “happy trails to you… ‘Till we meet again!!!”

It started as a tickle, then grew to a slight hurt then I didn’t want to say “Barley” because it hurt my throat. I don’t think I’ve talked to a person in the last few weeks that hasn’t been sick so it was inevitable but I’m hoping this whole thing doesn’t get any worse so I’m pulling out my bag of home remedies.

Here’s how I make mine; 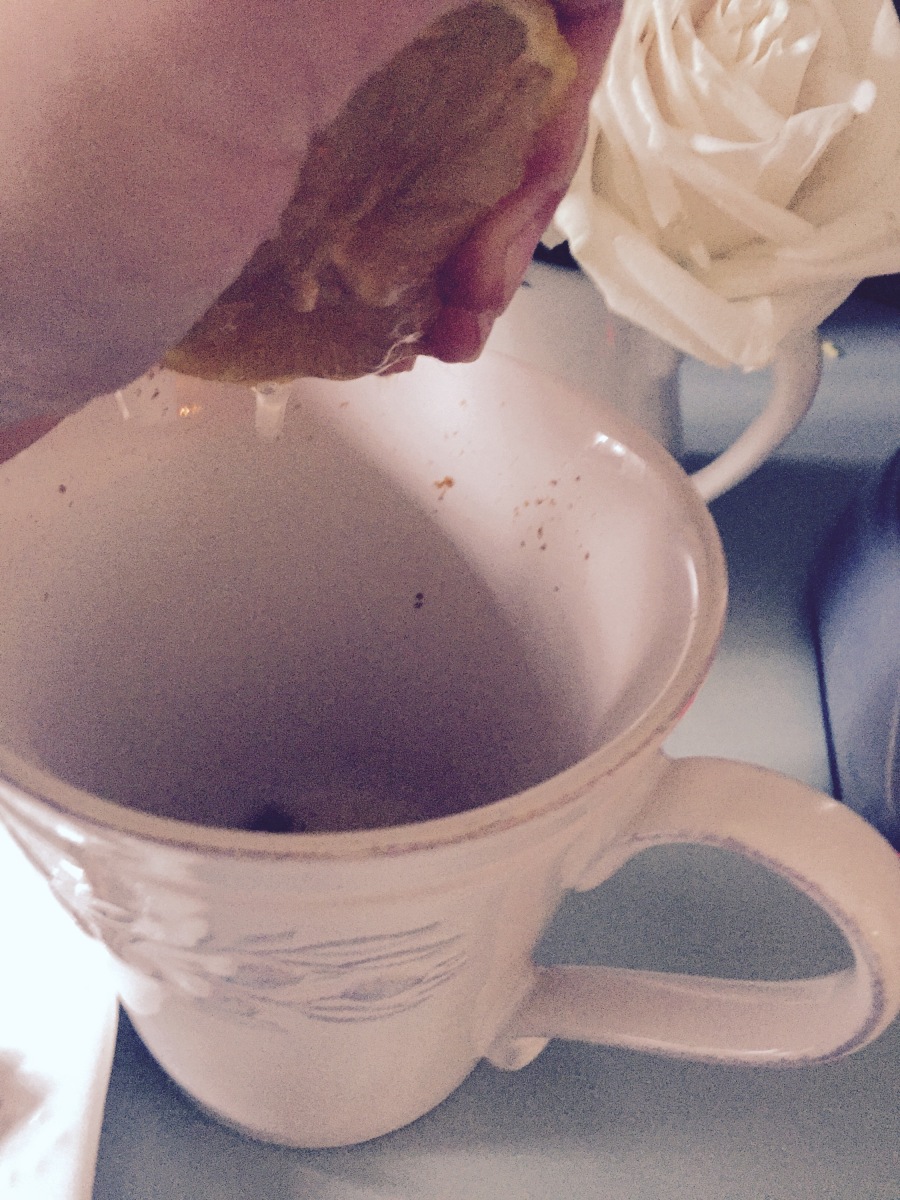 Cut the lemon in half and squeeze the juice into tea cup.

Grate the cinnamon stick with a micro plane into teacup

Just until it looks like it’ll taste good but not be overly strong.

Put a big tablespoon of honey in with everything else. 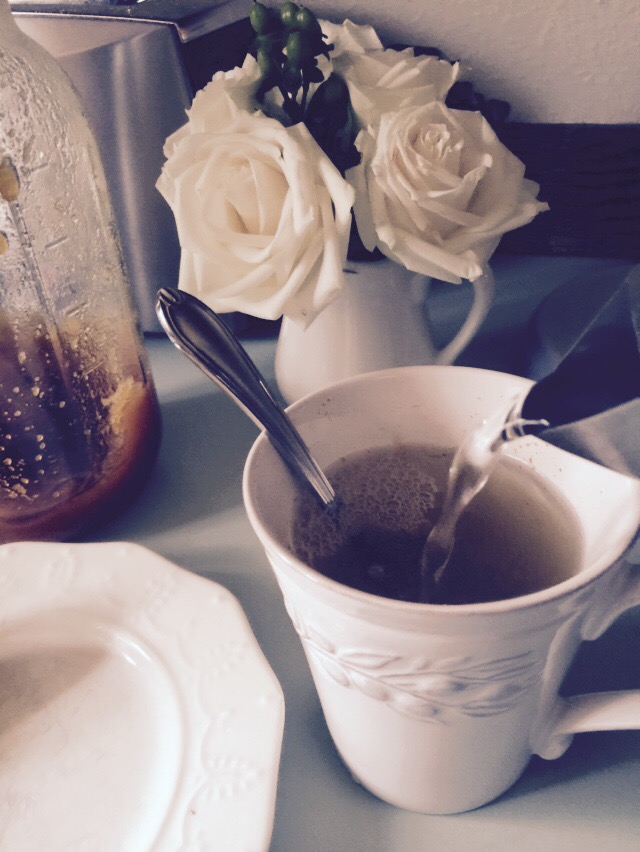 Top with hot water, stir and sip slowly. Preferably in front of a “Golden Girls” episode.